Many people don’t know the difference between Red, Blue, and Purple Teams concerning cybersecurity. Whilst each Team works to benefit your security operations centre, they play different roles in making this happen. They might be doing several things such as testing a company’s cybersecurity defences against attacks or monitoring the ability of security team employees. Simulated attacks can be surprisingly beneficial for various companies, so let’s take a look at these Teams in more detail.

Red Teams are normally described as attackers. They are establishments, both internal and external, put in place to test the efficiency of an organisation’s security programme. They imitate the techniques of predicted attackers in realistic ways. Red Teams are often confused with penetration testers due to their overlap in practices and skills. Penetration testers deal with the pursuit of one or several objectives, however, Red Teams do have many qualities that separate them from other security teams.

These include copying the TTPs used by the opposition to draw up a realistic setting of what an organisation might be likely subjected to. This involves using similar tools and exploits as an attacker. Red Teams are also separated from other security teams by carrying out campaign-based testing. This usually runs for an extended period, using multiple weeks or even months to imitate the same attacker. Red Teams use a specific set of TTPs and goals over a long period, making these types of engagement different from Penetration Tests. Penetration Tests instead involve using regular pen-testing tools to carry out testing for only a number of weeks to achieve a standard set of goals.

Through identifying cyberattacks that breach a company’s security defences, its defence structure will be based on its actual performance of dealing with real-life threats. This makes the Red Team important in assessing an organisations prevention, detection, and ability to deal with an attack.

Strong Red Team members should be both technical and creative to give them the ability to exploit system vulnerabilities. Members also need to be aware and familiar with TTPs and the types of common attack tools.

Blue Teams are security teams that defend against Red Teams as well as real-life cyberattackers. The Blue Team aims to push for constant alertness against an attack, making an organisation as secure as possible by making incident responders collaborate with security units to detect, assess and respond to any cyber intrusion. With this Team, there’s a push for proactive mentality and curiosity concerning interfaces these Teams have to look at.

It’s important to note that whilst all Blue Team members are defenders, not all defenders have to be in a Blue Team. Blue Team members have a proactive mindset, constant curiosity, and a desire to strive towards continuous improvement in detecting threats and responding to them in the right way. Whilst many companies are quick to prioritise the prevention of threats, detection and remediation of these threats are also highly significant to the overall defence abilities of an organisation.

In the best-case scenario, the Blue Team will identify and neutralise any threats before they can make any real damage to the company. This has become more difficult with the increasing number of advanced cyberattacks, meaning that Blue Team members need to have certain skills to be up to the job. They should have a rigorous understanding of the organisation’s security strategy, not to mention tools and technologies too. Strong analysis skills are required to identify dangerous threats. Also, the ability to put hardening techniques in place to reduce threats is needed.

To sum up, Purple Teams are defenders that learn from the attacker, changing based on the gained attacker knowledge. They exist to enhance the effectiveness of both Red and Blue Teams by blending defensive tactics from the Blue Team with the threats and weaknesses from the Red Team. This creates a single narrative to maximise the efficiency of both. The Purple Team is often described as a constant dynamic between the two other teams, creating a cooperative mindset between defenders and attackers working together. In this sense, the Purple Team is often seen as a function rather than a ‘team’.

Purple Teams strive to search for ways to improve the Blue Team, creating better communication along the way. The Team can be useful when the defensive team aren’t familiar with the attacker techniques and wants to find out how the attacker thinks. The Red Team might not share attacking techniques with the Blue Team, creating gaps in knowledge. Good Purple Team members can bring the Red and Blue Teams together as one unit, sharing information to enhance the company’s overall cybersecurity.

Overall, it can be seen that Red, Blue, and Purple Teams are quite vital to some organisations. Each strives to improve a company’s security to make them better prepared for a real-life cyberattack.

How to ensure Cyber Security Resilience

Third parties and the risk they have on cyber 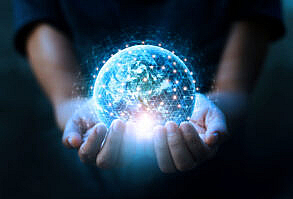 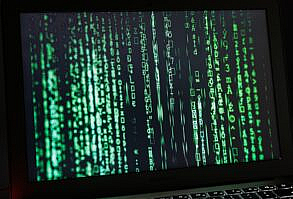 All You Need to Know about Industry Corporation Ransomware Attack 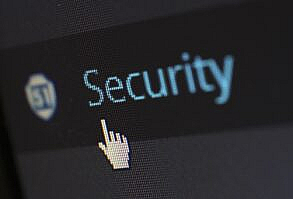 Ways to Protect yourself from Phishing attacks? 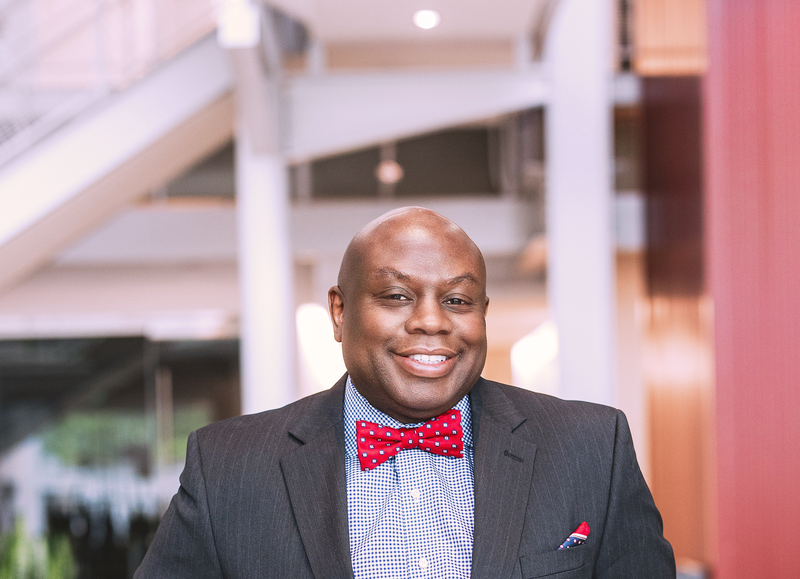 Paul Morrison is a Global IT governance, risk, and compliance executive with a PhD in computer science and 10+ years of experience championing transformative projects that safeguard critical enterprise systems. He is highly skilled at directing, inspiring, and empowering teams to achieve optimal performance. He is also a minded leader and subject matter expert who draws on big-picture thinking to align operations with long-term business goals, deliver resilient solutions, bolster cybersecurity posture, and mitigate IT risks.